You are here: Home / Archives for Blackpool

In less than a week many of you will be taking the annual trip to Blackpool to battle it out for the Imperial Cup. 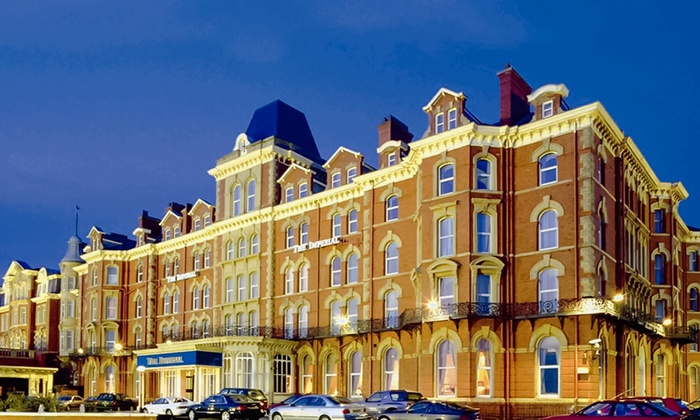 Those of you who have entered should have,in the past couple of days, received an email with lots of important information to digest, please take a few minutes out to read it as there are some important changes this year.

END_OF_DOCUMENT_TOKEN_TO_BE_REPLACED

The 6th annual Blackpool Imperial Cup charity tournament was held at The Imperial Hotel, Blackpool.  This year’s chosen charity was The Guide Dogs Association. Another sell-out event with 64 players from as far apart as Spain, Ireland, Isle of Man, and the four home nations competing for total prize funds/pools approaching £7000.  It was a strong field comprising of a number of players with recent tournament successes, both domestic and international.

END_OF_DOCUMENT_TOKEN_TO_BE_REPLACED

A long weekend celebrating the best in UK Backgammon for players of all abilities, including on Sunday 3rd the hugely popular annual UK Clubs Championship. The Festival also includes the Gunduz trophy (to win a board), Festival Sixes, multiple back- (and Nack-) gammon knockout tournaments, plus unlimited 8-player jackpots and Cashouts according to demand. Most of the limited events are now full, but a few spots remain in the Doubles, and other last-minute places might become available if there is a late cancellation. Contact the organisers NOW if you are interested. Click here for more details.

The aim of the UKBGF is to grow the game of backgammon for the benefit of all players. Help us to do this by joining now!